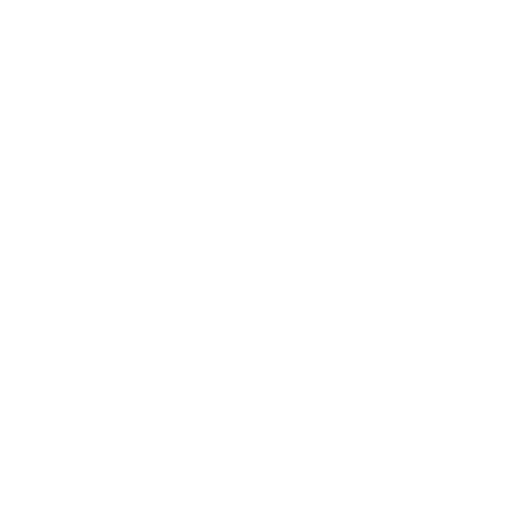 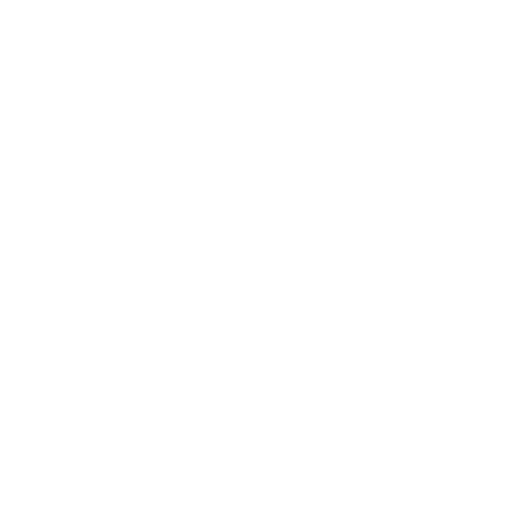 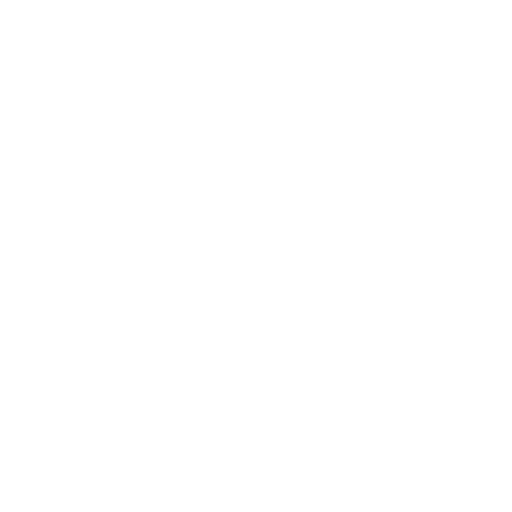 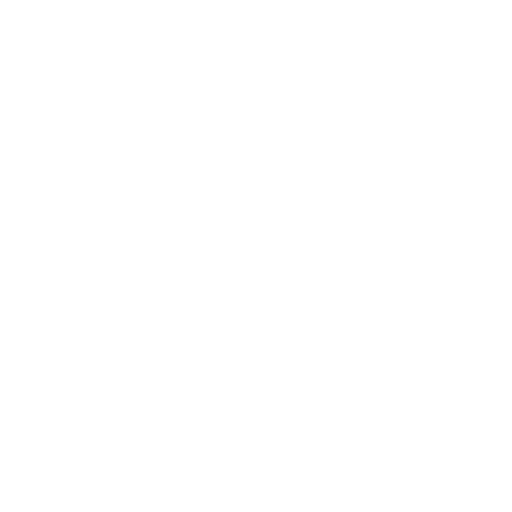 God knows how many novels I have started on the plane. Maybe this was going to be another unfinished inflight project [next]

I started reading the book by Chelsea Hudson that Max gave me. He said you need to read this

I remembered the conversation we had last night about writers who don't journal. Funny that Chelsea wrote about it too in the first paragraph of her book

I had so much that I wanted to write down. In fact, I needed to write them down so badly that I started writing before what I wrote about even happened

One of the things that I wrote about on the plane was how time seemed to be suspended. The fact that you would be strapped on a tiny seat with nowhere else to go and nothing to do. But my mind was traveling through distances, just like my body, you gain an hour, lose an hour

We were still waiting in line to get deiced, seemed like it would be an hour. The captain said something through the that I couldn't make out

The captain came over with a cup of coffee, he said he felt like talking to a seven-headed beast, one hand doesn't know that the other is doing. His hand was cold. I've never shaken a captain's hand before

The captain's voice sounded deeper and more authoritative through the

Chelsea wrote about the Phoenix Rover landing and her ex-lover in the first essay. I wondered what's the significance of that

People in uniforms started to gather at the wings of the plane. On the other side of the aisle girls were giggling

The plane had been delayed about an hour and 15 minutes, we still haven't moved an inch. We were supposed to travel 2 miles to the other side of the airport to get deiced, and then 2 miles back to take off

When I went to Maggie Nelson's talk in New York, she read my favorite excerpt This man had one tattoo, a navy blue snake, which I liked to watch dance against the white of his wrist when the rest of his hand disappeared inside me. He got this tattoo to commemorate the night that all of his snakes died, a winter night in Connecticut when it was so cold and the heat shut off, so he put as many lights as possible against the snakes' cage to try to keep them warm (Nelson, P83). I was thinking about that excerpt when your hand disappeared in me

We've traveled 2 miles. It took us half an hour. They turned off the AC on the plane so the air that we breath wouldn't get contaminated [next]

I vaguely remembered the last time I got trapped on the plane for more than an hour, I didn't enjoy it, I was impatient. But today, I loved it. I didn't want the plane to take off, I could write forever

I told a friend how I enjoyed sitting on the plane reading and writing, and he said, yea, you are always like that [next]

We left the ground at exactly 11 pm New York time, the time I was supposed to land, the time you were supposed to expect my text saying I landed. And you would say, I missed you

I was in the air when I realized I was reading a book about love and desire. Peak experience, symptoms include loss of judgment to time, and space, feeling whole and harmonious, and complete mindfulness of the present moment without the influence of past or expected future experiences (Hodson, p44)

Plateau experience, This is serene and calm rather than a poignantly emotional, climactic, autonomic response to the miraculous, the awesome, the sacralized, the Unitive, the B-values. So far as I can now tell, the high plateau-experience always has a noetic and cognitive element, which is not always true for peak experiences, which can be purely and exclusively emotional. It is far more voluntary than peak experiences are. One can learn to see in this Unitive way almost at will. It then becomes a witnessing, an appreciating, what one might call a serene, cognitive blissfulness (Maslow, Abraham H)

Sitting in the plane, I've always felt this way, peak-plateau experience. And when I travel, I always came home fallen in love, fallen out of love

I didn't realize how uncomfortable my ears felt. The humming noise of the AC, the engine noise, I was tired. But I couldn't stop, I had books to read, things to write. So I drank a cup of coffee. It was so hot it burned my tongue

Emotional security is about feeling safe when being open and vulnerable. Kind of like flying [next]

It was 12:32pm New York time, and I was halfway through the book, also halfway home. I've connected to the inflight Wi-Fi. Olive was online. Olive said she missed me in her clumsy way, sort of reminded me of myself

How strangely, I picked this book out of the three purple books in my luggage to bring on the plane. I felt the seat sinking and I thoguht my peak-plateau experience was about to be over soon

I was thinking about the captain again. He hasn't said one word after we took off. Or maybe I wasn't listening [next]

We were 100 miles from Chicago, it was 17 degrees outside, and I was ordered to put my tray table away. I kept waiting for that moment mid-air when the plane is close enough to the ground and the phone would connect to the signal tower. And I would get your text mid-air

I kept waiting for that moment when the plane would hit the ground and your whole body would move forward in such a violent way. Inertia, the tendency to do nothing or to remain unchanged. In physics, it means a property of matter by which it continues in its existing state of rest or uniform motion in a straight line, unless that state is changed by an external force

And then it would seem like the plane will never stop. The captain who talks about the seven-headed beasts would run the plane into the terminal. And then, external force, your body would go back to normal, speed would decrease, and finally, you would come to rest

I was writing about the moment that had not yet happened again. And this time, I got to experience it twice

It was snowing outside, my plane had been delayed for an hour. The city didn't want me to leave, and I didn't want to leave either 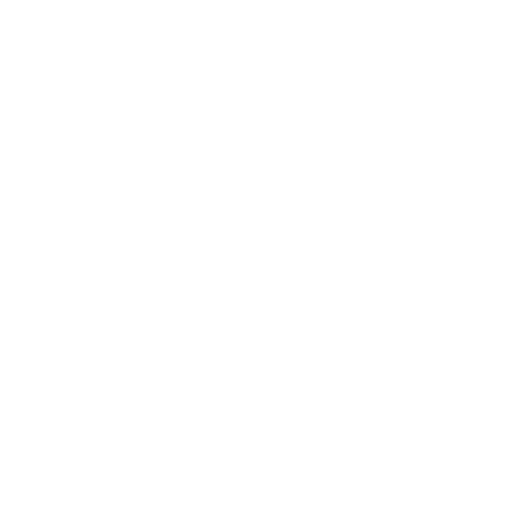